Occupants of Calgary, of Canada, of the world, this is our offering to you.

We have come united as autonomous participants of the occupation of Calgary — in solidarity with the multitude of international occupy movements, and with deep respect to the indigenous lands on which we stand — to create the conditions necessary to give birth, incubate and bring into the public eye a conversation. A conversation that is essential in awakening Canadians to the storm that encircles us all, and realizing our potential for a better world. We are intimately linked to the crises manifesting both home and abroad, and out of apathy or lack of awareness, we have failed to responsibly address this for far too long.

We want a Canada that is not looking down the barrel of the same economic rifle that has already fired on the United States. Where the fiat currency with which we currently operate — a currency with a value based solely upon government regulation and law — and the fractional reserve banking system through which it operates, where the required reserves are defined as “nil” by the Bank of Canada Act section 457 (4), are brought to an end. Where the Canadian government is no longer allowed to borrow from Chartered banks money those banks don‘t actually have, and where the majority of our taxes are no longer used to pay for the interest accrued on
those loans but are used to fund services that better our quality of life. Where our currency is based on tangibilities, not on illusory abstractions monopolized upon by greed within a corrupt system.

We want an Alberta that grows its wheat, raises its cattle, cuts its timber and pumps its oil in a manner that is sustainable and to the benefit of the land and to every person, not to the benefit of corporations abroad. Where the debt per capita does not double in the next decade, as it had in the past ten years. Where we are no longer blocked by red tape — created in the interests of corporate monopolization— from exploring and utilizing sustainable alternative sources of energy and methods of resource extraction. We want an accountable government — one that understands that there are consequences to its actions. A government whose intentions are to progress human welfare, not to seek profit or international prestige. We want an end to a system that allows political parties to be corrupted by the tens of thousands of millions of dollars given publicly and secretly by corporations as campaign donations every election. Where wealthy few no longer hold power over our government. Where politicians can no longer obtain sweeping power through just 24 percent of eligible voters, as our present Conservative majority has done. Where economic power cannot buy political power. Where every single person is given the democratic representation they deserve, not representation based on mob rule of the majority, wealth, status or connection.

We want a government that is transparent. Where senators and Supreme Court judges are democratically elected not appointed. Where there are no closed doors. Where empathy is the official policy both home and abroad, taking seriously the duty of international amnesty, not furthering global conflicts. We want to see a justice system that is not based on punishment and revenge, as the Conservative government is presently reinforcing, but is based on principles of restoration. Where no law can be legislated that shall deny us our human dignity or capacity for radical
self-governance.

We want a healthcare system based on healing, not on the perpetuation of illness for the sake capital gain.

We want a Canada where the voice of the indigenous peoples — on whose land we occupy — are no longer ignored; rather they are given the dignity, respect, and acknowledgment they deserve. Where we respect the many ways of knowing.

We want a government, society, culture and economy that thrive in their connection to the land we live with. Where we no longer exploit our resources in an unsustainable fashion but respect them for the lifeblood they are. Where we respect sacred geography. Where our food and water supply is no longer poisoned by corporate profit-seeking and monopolization. Where mono-cropping is a thing of the past and we respect the boundaries of nature and all things within it. Where we no longer trample entire ecosystems. Where our system of exchange no longer embodies
the logic of a cancer cell.

We want a media that delivers information honestly, no longer filtering it through the lens of corporate or political agendas.

We want a society and culture that encourages relationships that result less frequently in divorce, as 70,000do in Canada every year. Where our communities are no longer under the constant threat of fragmentation. Where people are not condemned to the streets because they had nowhere else to go.

We want to cultivate in our brothers, sisters and most importantly in our children, the power of creativity, curiosity and forward thinking. We want a world where housing, healthcare, and education are universal human rights, and nobody goes hungry.

We are at a pivotal point in time as species embedded within a living planet. Collectively we are facing the mass extinction of ecological life and of the multitude of cultures that once diversified the globe. It is in the face of this crisis that we are opening our eyes to our vast potential and interconnectedness to one another and to the planet. We are awakening to a self-awareness — long termed enlightenment — that can now be recognized as a universal human capability at this possible turning point in our history.

As technology enables an instant connection to each other and to information, we have begun to evolve out of an obsolete paradigm and into an integral understanding of the universality that exists across humanity’s vast story of cosmologies and cultures. A recognition that redefines our connections to each other into a new paradigm of inclusiveness — where mutual humanity transcends the archaic values that judged on the basis of race, religion, sexual orientation and other facets of who we are, which were now coming to see are a reason for celebration.

We are here to give birth to a system that reflects the human values of compassion and mutual development within and without. The established values of seeking profit above all else, at the sake of not only the resources and integrity of our planet, but also the integrity of our bodies and our communities are outdated and unwanted. We want a world of co-independent communities and not the metropolis of consumption that is devouring the essential human spirit.

We are autonomous people participating in Occupy Calgary. This has been our offering to you. We invite you to join in this conversation.

Written by Evangelos Lambrinoudis II, Remi Watts, myself and a small group of unnamed others. Originally posted by the Occupy Calgary Freepress 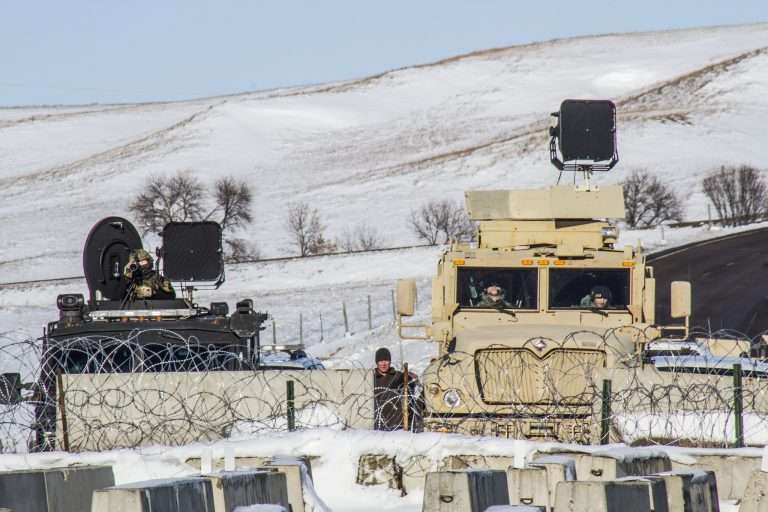 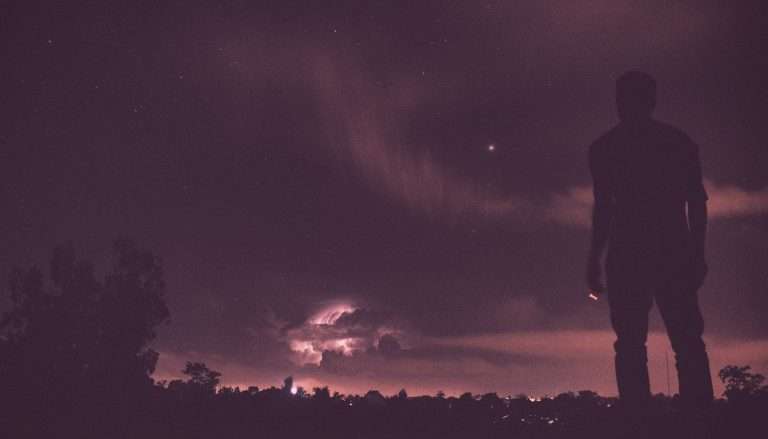 Dark Park pt. 4 – Sociopathic Leaders and a World Crumbling to the Beat of Stale Ideas

Why Don’t They Occupy