This is a substance that has been exploding in popularity over the last decade, both in the form of synthetic chemical 5-MeO-DMT and the more (so-called) shamanically enculturated secretions of the Bufo Alvarius toad.

5-MeO-DMT (or ‘Bufo’) can offer a powerfully transformational experience, be it for the better or otherwise. As such a powerful transformer of people, the expansion of use has resulted in the development of a globalized culture around it, as well as significant events shaping that culture over time. Many of these events trend in a positive direction for the 5/bufo culture of consumption and facilitation. Such as advances in metaphysical frameworks to understand and integrate the experience, scientific research on its benefits and the progressive assimilation of trauma and somatic-informed, psychotherapeutic paradigms to support people going into, and making sense of, this profound experience.

However, many problematic events and social trends have come about as well. Such as unhealthy social and personal dynamics emerging in the wake of the ‘traveling toad shaman’ phenomenon and the use of 5/bufo as a means of spiritual bypassing. But it also includes much more severe issues like drug-related deaths and significant abuses of power (as is seen in situations like the Open Letter Concerning Abuses by Octavio Rettig and Gerry Sandoval and What Happened To Tobias).

As my favorite Deltron 3030 song states, “crisis precipitate change” and the crisis of deaths and other long-term psychological damage resulting from poorly structured, or straight-up dangerous facilitation of 5/bufo have called some facilitators to step up and attempt to create a better standard of care amongst the globalized community of 5/bufo facilitators, for those facilitators and for those they are facilitating.

One such attempt is on behalf of The Conclave, who describe themselves as “an anonymous collective of dedicated, caring, conscientious and compassionate practitioners who offer the sacrament of 5-MeO-DMT in a safe, sacred and responsible manner.” They have produced a collection of documents for facilitators on best practices, integration guidelines, and even a code of ethics (all available for download on their website). Our guest for this episode is a 5-MeO-DMT (and breathwork) facilitator and an activist for creating established structures of accountability and restorative circling within the 5/bufo scene. His name is Chad Charles.

Chad Charles is a Conscious Connected Breathwork practitioner, intimacy/eros educator, and substance(5-MeO-DMT)-assisted body-based therapist. He has been very active in helping co-create projects that bring  5/bufo practitioners together in hopes that the worldwide standards of facilitation may rise to the best possible practice.

Chad joins us to talk about the problems present in the worldwide culture of 5-MeO-DMT and where the establishment of a Standard Of Care amongst facilitators might help address those problems. We also speak deeply about patterns of abuses of power, restorative circling over cancel/call-out culture, spiritual bypassing, flashbacks, and other personal, and social issues present in the worldwide 5-MeO-DMT culture.

This episode is Sponsored by FORMULA

A Nootropics Company That Creates Custom Stacks According To Your Goals.
Use the coupon code “jesso” for a 20% discount on your first order.
Check Them Out Here.

The Conclave is “an anonymous collective of dedicated, caring, conscientious and compassionate practitioners who offer the sacrament of 5-MeO-DMT in a safe, sacred and responsible manner.” They have produced a collection of documents for facilitators on best practices, integration guidelines, and even a code of ethics (all available for download on their website).

The 5 hive is w web forum dedicated to 5-MeO-DMT and Bufo and was put together as a resource for people involved in the consumption and/or facilitation of 5-MeO-DMT.

ALSO! big thank to The Tin Box for the use of their song Blue Moonlight for the outro music! Get that track or whole album here! 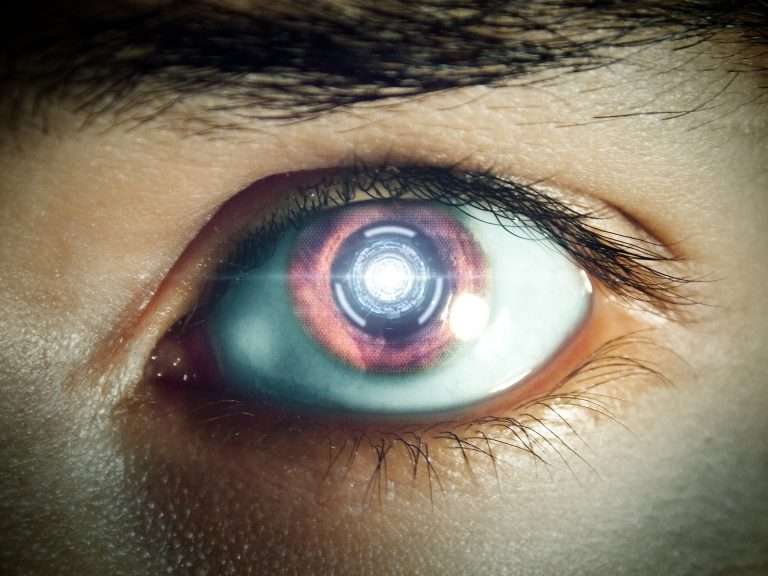